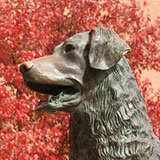 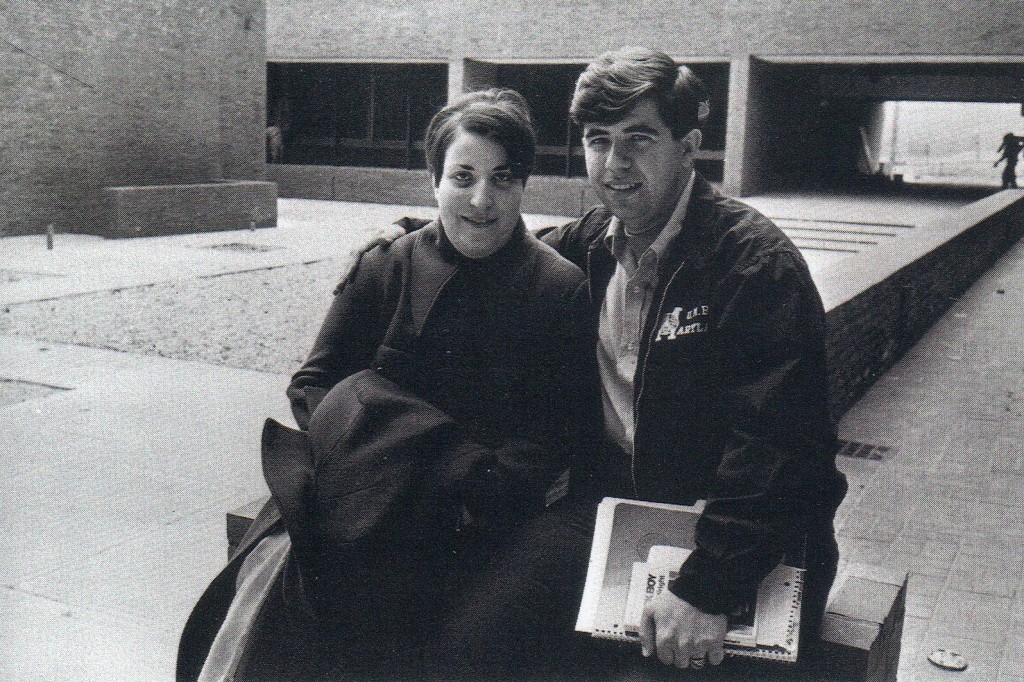 It was the Spring of 1969 and we met and fell deeply in love. Ours is in some ways much like that of Romeo and Juliette - for we came from different religions. I immediately loved her and she me, if any young woman approached me for years before - I pushed all away. This was special and I felt it in every sense of my being. Sharyn came from a Jewish orthodox tradition and had briefly attended the women’s College of Yeshiva University in New York City. I came from a wealthy politically connected Roman Catholic Family. My uncle was a young Jesuit priest. We were both well educated in our traditions. Right away there were pressures not to continue our relationship from both of our families. Later the forces would become particularly destructive on the part of my Catholic family. Sharyn was to graduate on stage in 1970 and I receive my degree in August 1970. There lies the foundation of our never ending love and commitment to one another. We were both able to find good employment for were soon to be fully cut of our families financial and emotional support – it was withdrawn and neither of us had more than a few hundred dollars between us. All refused to marry us unless we met their conditions. To this very day neither of us has converted and remain faithful and respectful and accepting to one another.

In November of 1970, we were married in the Hoffberger Chapel at the Baltimore Hebrew Congregation by a very progressive Rabbi. This old, kind Rabbi and Psychologists spent about 10 hours talking to us to see if we had the maturity to deal all with what were about to encounter. He saw something in both of us and our love now approaching 48 wonderful years. Never a cross word have we ever said to one another and no matter what we faced through the years. Sharyn was brilliant and everyone noticed and I was similar but struggling academically for I was severely dyslexic. I could not keep my eyes coordinated to a page to read. I had almost failed out at UMBC and had done so before coming to UMBC. My family was of Doctors, Jesuits, and Lawyers but never had me tested but would find me a renown Psychiatrist to talk to during such a crisis. I never gave up and kept pushing academically with all the resources that I could pull together. Right away I shared all of this with Sharyn. I somehow sensed that it was important for to begin life with my love with truth. I took her to see the Psychiatrists that I had seen at Georgetown University as I wanted her to know me fully. Openness was at the forefront of our union.

We grew up right after WWII, there were the Korean and Vietnam wars. But there was overwhelming optimism in our minds that our generation could change the world. There were the Kennedy’s, Lyndon Johnson, Martin Luther King and the ground breaking progressive changes of Pope John XXIII and his reaching out to the Jewish community. These men and like others live in our hearts every day. After WWII were the greatest left standing. Few today fully grasp WWII – greater than 85 million died not counting injuries. Adjusted for today’s population approximately 300 million. Some of our parents came back home injured as did my Dad, he is buried in ground at Arlington. Sharyn and I carry this optimism to this day.

I am forever indebted to UMBC for they gave a challenged young man a chance when few others would have. For it is there that I prospered and met Sharyn, married and raised our son. We enjoy his family now Sharyn and I look forward to the future with eyes on the present with our optimism!

An addendum to my Dyslexia – In the early 1990’s a physician at John Hopkins offered to test me with and expensive individually administered test, the WAIS. Hopkins actually paid for it from their own funds – that made it a great act of kindness. It validated all that I had only guessed and experienced throughout my academic years. UMBC was very patient and nourishing in a global sense than direct. It made the difference. It was at UMBC that learned to love school and learning! WE donate yearly without being prompted and I remain eternally grateful

As one ages, one may share experiences once secret as now they represent triumph and success.

I usually cannot see all of my errors. I do not have anyone proof my work. Amazingly I have become a writer and have been able to share my thoughts to one renowned for over twenty years at a famous University. It has been one of the most wonderful experiences in my life. Sharyn attended four years and I two years. I am 70 years of age and Sharyn 68 years of age.

The photo is from the UMBC 1970 Yearbook 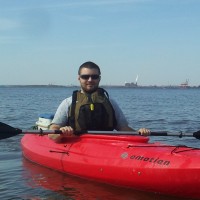 I love this story!

Such a terrific story! Thank you!